Anyone who has attended a football game in Memorial Stadium knows Great Falls High has the most beautiful campus in the state. And it’s only getting prettier – the sunset reflecting off the newly restored white windows is a sight to see.

As I walk through the halls of Great Falls High feeling the history built into every tile on that floor and imagining the thousands that have walked on them before me, I almost feel sorry for students who don’t get to walk these historic halls daily.

Perhaps the loyalty I have for my school makes me partial, but I’m proud to be part of the legacy.

This week the hub connecting south and main campuses is opening. It will improve the overall safety of the school. Students will no longer have to worry about slipping on the icy hill between the campuses in winter.

During a shelter in place, we will be able to attend classes as normal since students won’t have to go outside to get to their next period. And entrances were reconfigured to better manage who is entering and exiting the building.

Of all the benefits of the hub, the most impressive feat, I think, is that they built the new modern building next to the beautiful main campus without taking anything away from it.

The transition from the main campus to the hub is perfect.

The hub has great big windows, blue walls, and an amazing wooden staircase. It has a modern, sleek look. It works so well with the historic main campus and livens up the fieldhouse.

This is our legacy.

In 20 years, we will look back on our high school career and remember three years of construction that left us with a renovated Memorial Stadium with turf that now includes soccer lines and a nice new track. We will have a renovated main campus including the historic auditorium and, of course, the beautiful hub.

But ours is not the first and certainly won’t be the last. Great Falls High School was established in 1890 and each generation leaves its own mark.

“We had split shifts when I was a sophomore,” says Jane (Gregoire) Newmack, a 1967 GFH graduate and principal from 2012-2015. The huge class of more than 800 students split when CM Russell High School opened their junior year. The students remained close, though, and even combined for their 50th reunion two years ago.

“We talk about our split shifts and the new high school opening up,” Jane says, saying that for her and her Baby Boomer classmates, that is their legacy.

Jane tells me as I interviewed her in her living room last week.

The school was built during the Great Depression and cost more than $1 million.

“It was important enough to the people of this city … that they were going to build this high school in the middle of the prairie and a lot of people said, ‘you’re crazy,’ and ‘that’s just a folly’ and they did it anyway and I think they showed real commitment to our future and to our young people.”

“We need to remember that commitment and pay it forward,” Jane said.

Generations that followed continued to show their commitment. Memorial Stadium was built beside the school in 1930 and originally named in memory of 10 former Great Falls High students who fought and died in World War I. Following the upgrades made possible by the nearly $100 million bond levy, the stadium was rededicated to all fallen soldiers. 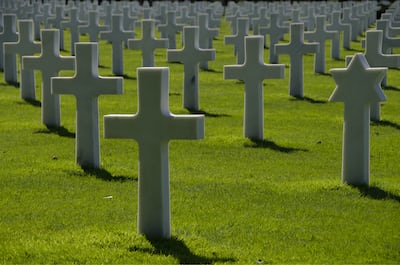 The students of 1963 must often think about John F. Kennedy’s speech inside of the packed stadium a mere two months before his assassination. That event added great significance to the block on the corner of 2nd Avenue South and 20th Street. 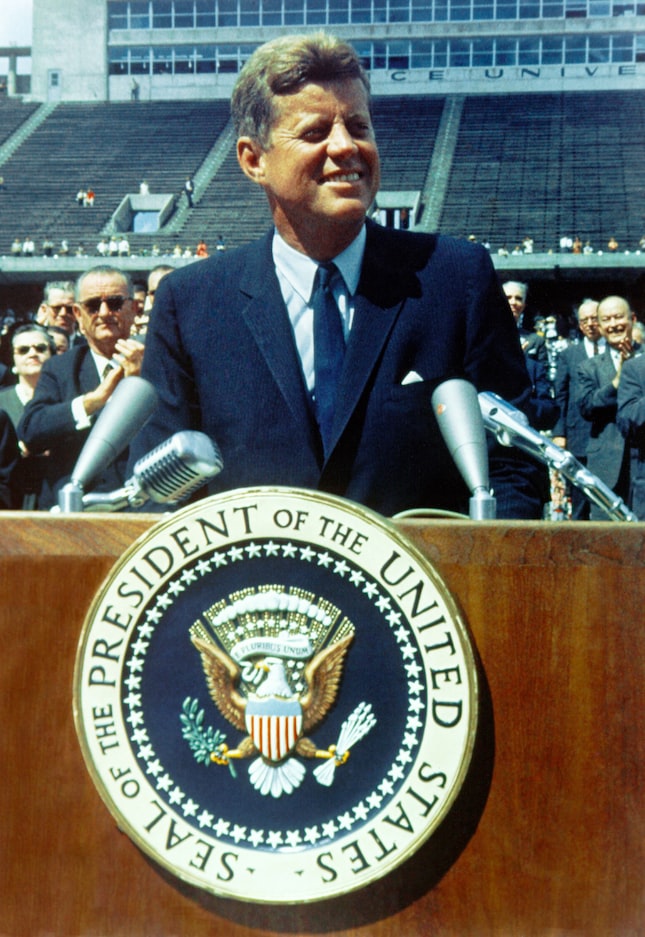 In 1979 the fieldhouse was built and is now where the traditional pep assemblies are held. The banners of all the state championships hang proudly around the court. What it must have been like to be a part of the first assembly held in the then brand-new gym.

What’s been accomplished is impressive, but we must continue moving forward. 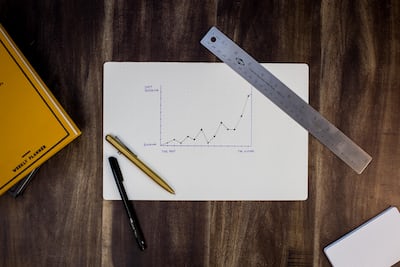 “To stay that excellent that many years – it’s been important to this community to have good schools and I hope we return to that, because to only pass one levy in 11 years – it’s not the way you build that excellence. You can’t continue to live on your past glory,” Jane says.

This new hub, the new classrooms, this is our foundation. It gives us a launching pad to grow Great Falls education.

“Things will run pretty well for a while, but as programs continue to be cut, and classrooms overloaded … it takes a toll,” Jane explains.

She was there when the campus was put on the National Register of Historic Places in 2013, when the skinniest engineers climbed through the walls to wire the school for wi-fi, and when they started replacing boarded-up windows.

“Just to see the halls light up was pretty cool,” Jane says.

Of all the legacies and events that Great Falls High has been through, some of my favorite stories were Jane’s small, seemingly insignificant stories of her time there. 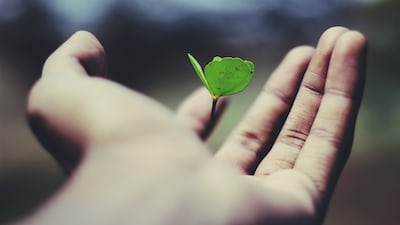 She talked of when they moved the big Bison outside the main office that had been over the doors on the old gym. “This dime fell out of it – and it was a 1967 dime and the guy who found it said, ‘you must have thrown this in there when you were here.”

Whether it was Jane’s dime or not, it’s a comforting thought to know that they had found it and someone left it for us.

She talks about simply walking through the main campus and how the building made her feel.

“The banisters, every time I would go up and down it, I would think, ‘who else has touched this banister, how many feet have gone up and down these stairs? What are their stories?’”

As Jane talks it becomes clear the building itself is a very small part of what Great Falls High is.

They opened the air ducts over Easter break in 2014. “All this dust came out, but so did math papers and English papers that had fallen into the vents and names of people who still lived in the community and old Iniwas from the school newspaper. It was kind of like ghosts from the past … you could feel the presence of the people who came before you.”

These stories make me feel small, but in a good I-am-part-of-something-so-much-bigger-than-me way.

There are many stories to come, many memories to be made, and I hope at my 50th reunion I can laugh about slipping on the icy hill freshman year and how we were the last class that ever had to deal with that. I hope the generations after me will walk down the wooden stairs in the hub and wonder how many feet have walked up and down these same stairs.

And maybe someday they will find a 2019 penny in some crevice of the hub and they can think back to the stories of my class – the first class to set foot on the new addition to our stunning campus.

This is our legacy.