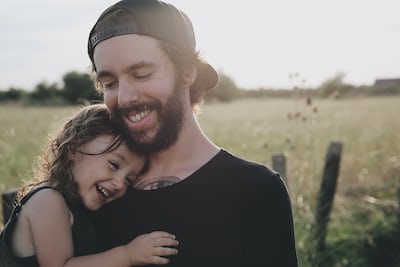 When my oldest was a senior, I made the conscious decision not to get sucked up in the drama. I succeeded – until commencement. They play that song and all the kids that have been your child’s world for years and years parade out, your child among them. During the course of the ceremony, you spot this one or that one and marvel at how much they’ve grown, but mostly you just stare at your child on the brink of adulthood and think of all the moments that led to this one. And it hits you like a freight train: Yes, she will always be your daughter. But when she walks across that stage, diploma in hand, the world we know pronounces her all grown up. This really IS a last – the last time she is a child … and it’s all gone by in the blink of an eye! 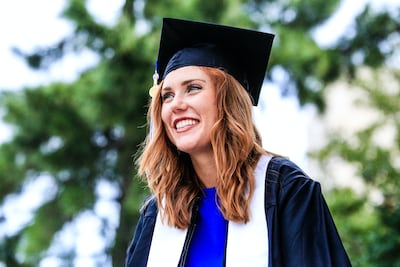 The commencement ceremony isn’t just for kids. It’s for all the people who love a particular kid.

It’s a special moment, a moment you don’t know you wouldn’t miss for the world until you’re actually sitting there, wishing you could roll back time, stop the clock here or there, live more fully in moments you hurried through too quickly. 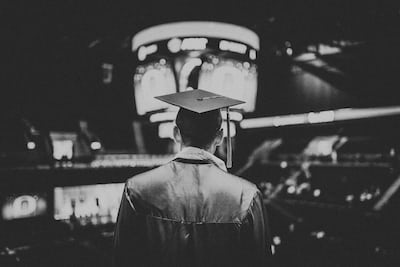 So when a parent called me last Friday and said, They’ve figured out a way to let the kids have a graduation ceremony, I was happy. But, she added, it’s only for the kids. Nobody else can come. She believed there was room enough in the Expo Park for two parents to attend for each child, sit in the stands, and observe social distancing. She really wanted that to happen. What could I do about it? 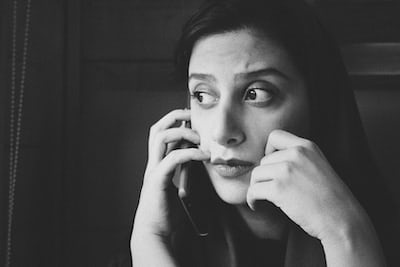 Probably nothing, I told her. But you had me at hello. It’s a big moment for a parent. If it can be done safely, I think it’s really important to do. For the rest of the day I talked to Powerful People Everywhere and they walked me through the decision they had reached together, in consultation with the student leaders at each school. Logistically, economically, and most importantly, medically, it would be a nightmare. And even if you could set up for, identify, socially distance, establish protocols, enforce them, and clean up after triple the number of attendees, there was one other factor that would be beyond anyone’s control. 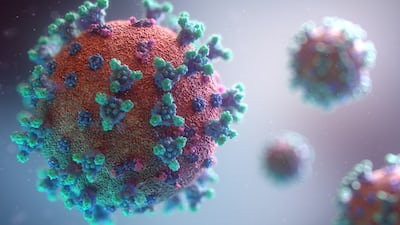 It’s the ritual factor. Friday night I drifted off to sleep, as is my practice, listening to a podcast that featured a “little” county in Georgia (population 90,000) completely overwhelmed by the COVID-19 outbreak after some 100 people attended a funeral. They didn’t know about the pandemic then. It was far away, just starting to show up in Seattle. They didn’t know until he died a few days later that one of the attendees had the virus. They only knew a beloved friend had died. And they did what we humans do at “last time” rituals. They cried and blew their noses into tissues. They held each other and petted each other and kissed each other. 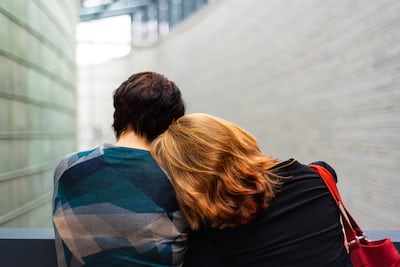 We think we know better now in mid-May than they did in late February. Maybe we do. But the mindset of rural life, the habits of friendship, and the power of ritual are not to be under-estimated. Those who socially distance or wear masks in places where social distancing is not always possible – grocery stores, for instance – are in the minority here. Even those of us who wear them take them off as we get together with fellow commissioners and city staff for a meeting. It seems kind of rude or silly or paranoid not to. Throw in an emotional ritual that all but cries out for tears and tissues and hugging and shaking hands?

Maybe 999 of us will remember to refrain, be able to keep all those emotions under wraps. But as a lot of grieving people in Georgia can tell you, it only takes one. 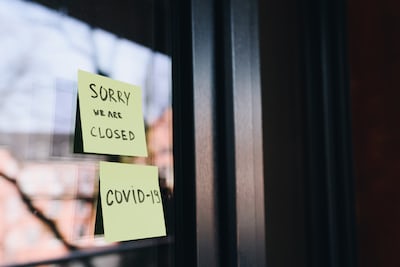 Recently I told the story of Michelle, a former student who tried to convince me, after a year of attending my class less and less and finally not at all, that I should allow her to graduate because she had already sent out the invitations and everyone was coming. I can’t reveal how that story ended. I can only tell you I didn’t do the right thing and I’ve been ashamed of that for more than 30 years now. It wasn’t until I told that story after all these years that I realized there WAS no right thing to do. There was only a choice among the wrong things. 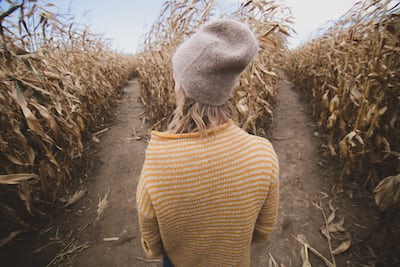 That is where the school district and the seniors and their parents are right now: choosing among bad options. The graduation these kids and parents and teachers dreamed of was snatched away by COVID-19.

It cannot and will not be the same. Given that fact, there is no way to make it right. There are only innumerable ways to make it more wrong. 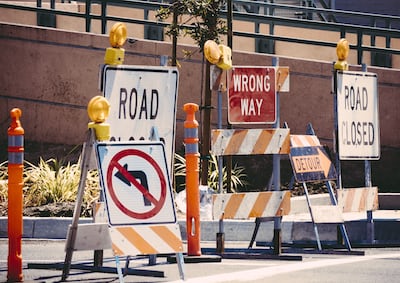 This may well be the last time these high school seniors look to their parents for how to deal with a setback.

I urge parents to do what you have done for roughly 18 years now.

Be that soothing hand on the forehead as the doctor administers the shot. Be that reassuring pat on the shoulder as the kindergarten teacher summons the child you love out of your orbit. Be those words of comfort when the part your daughter auditioned for went to someone else. Be the voice of reason when your son got that technical and refuse to argue about whether the call was a bad one. 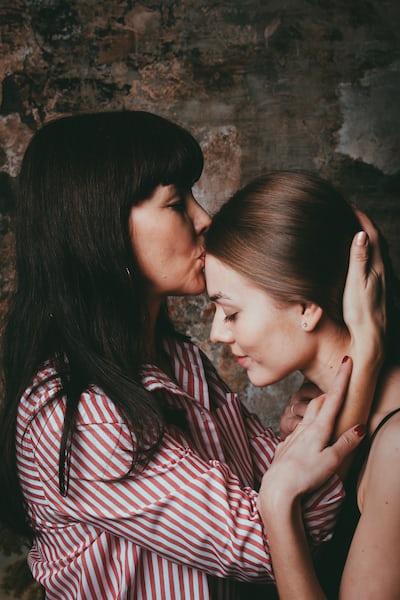 You’ve got this. It’s not your first rodeo. God willing, it won’t be your last.[/vc_column_text][/vc_column][/vc_row] 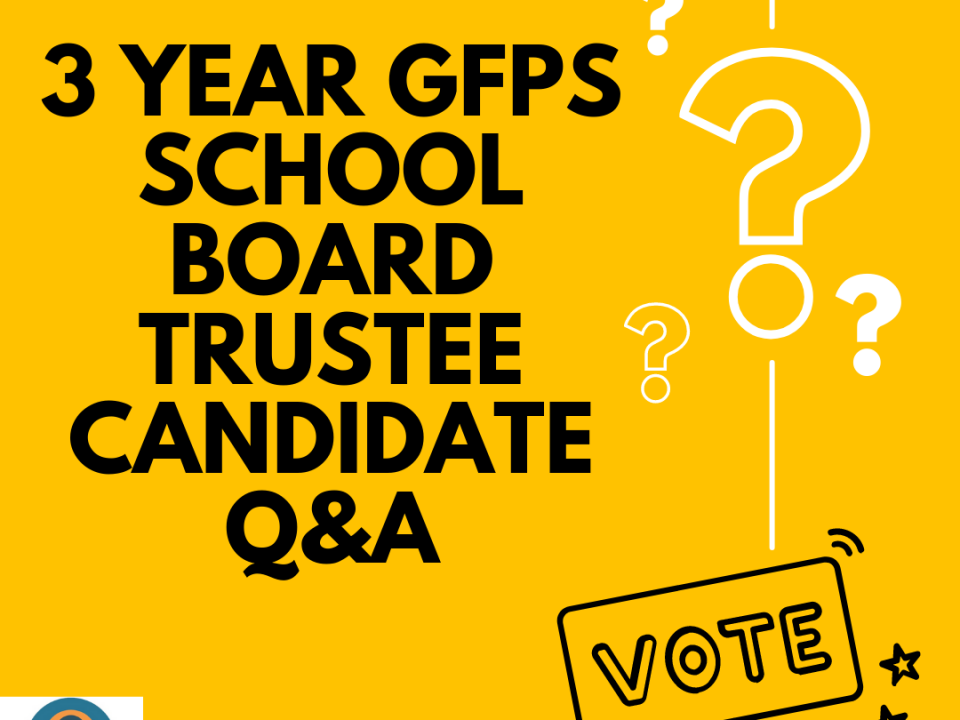 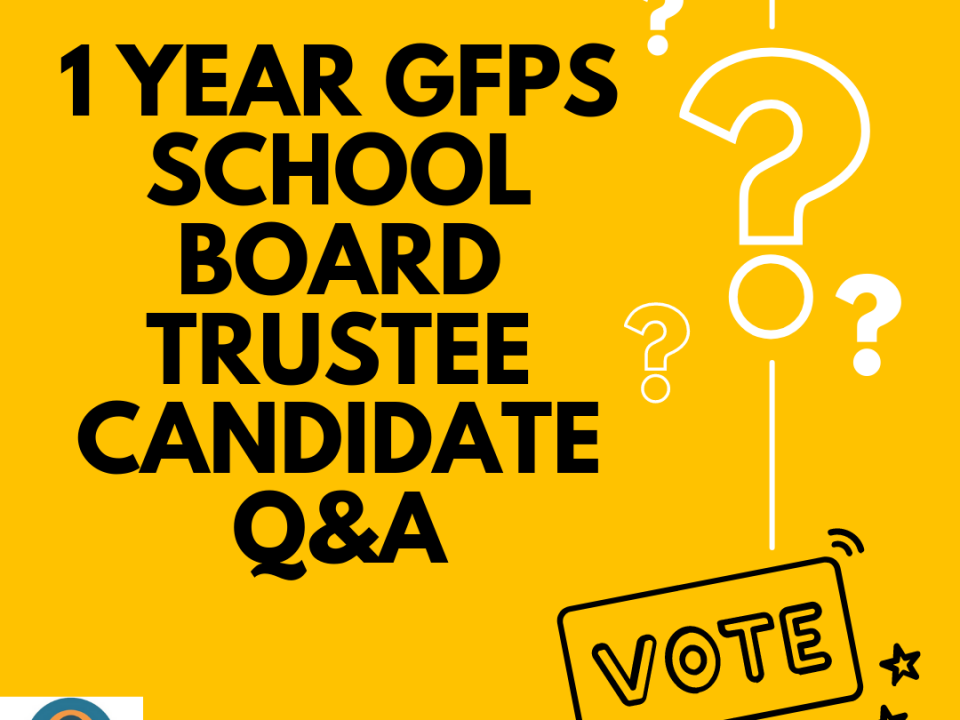 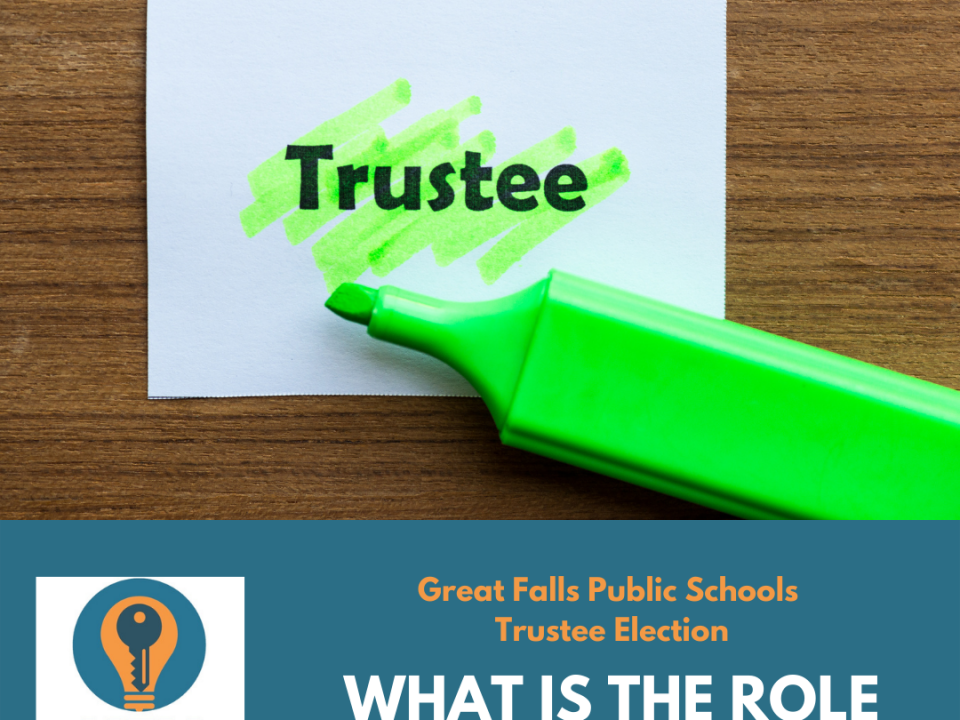 What is the Role of an Elected School Board Trustee?