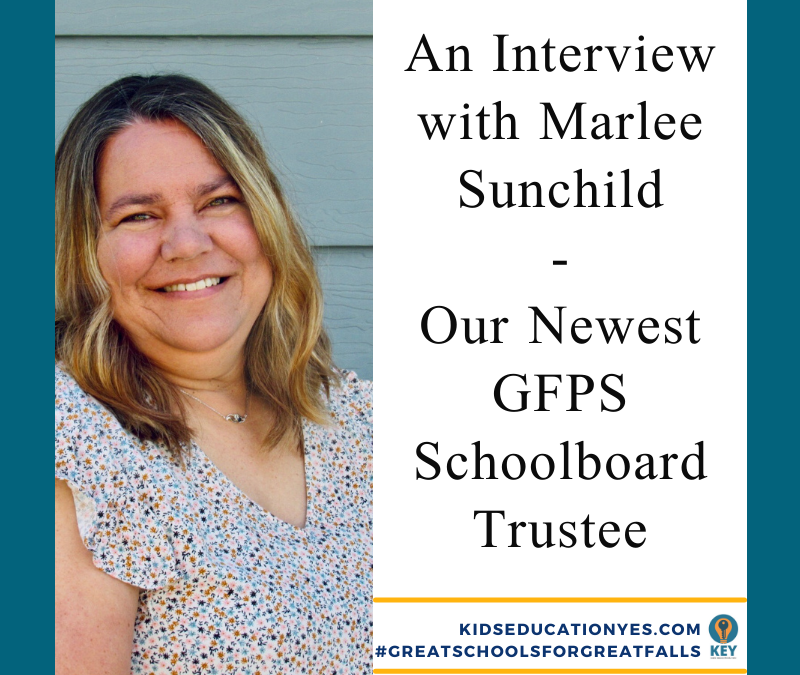 On May 24, 2021, the newly elected board GFPS trustee, Marlee Sunchild, was sworn in and took the oath of office for a three-year term. She became part of the seven-member Board of Trustees. 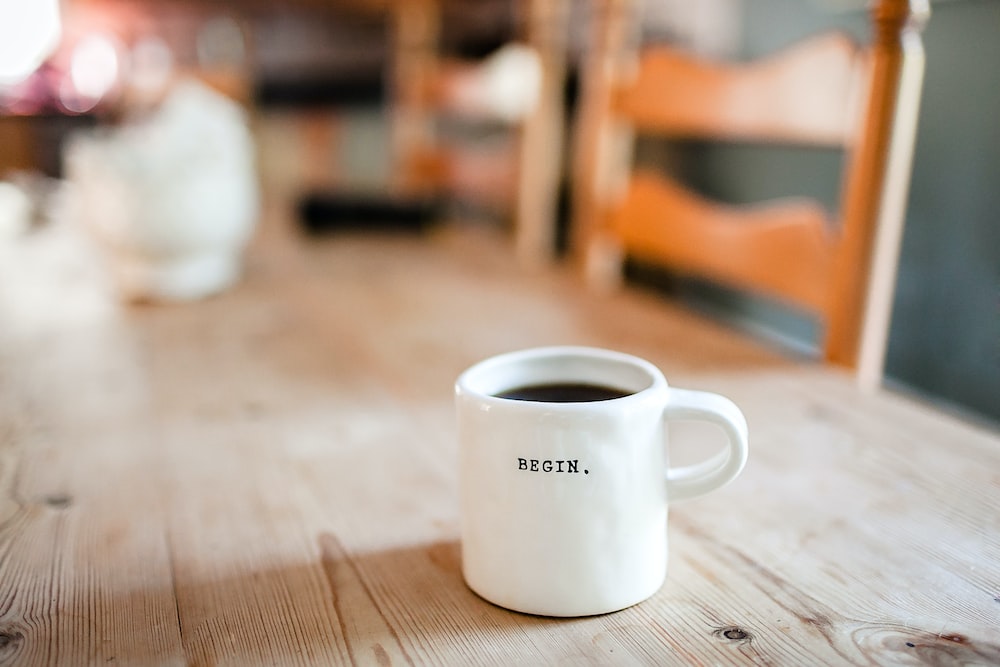 Marlee, along with her colleagues, have the very important task of providing “governance over the District to ensure that students shall have ample opportunity to achieve their individual and collective learning needs.” She understands she has a great deal to learn about her distinct duties including “the broad authority to adopt and enforce all necessary policies for the management and governance of the public schools within the District.” 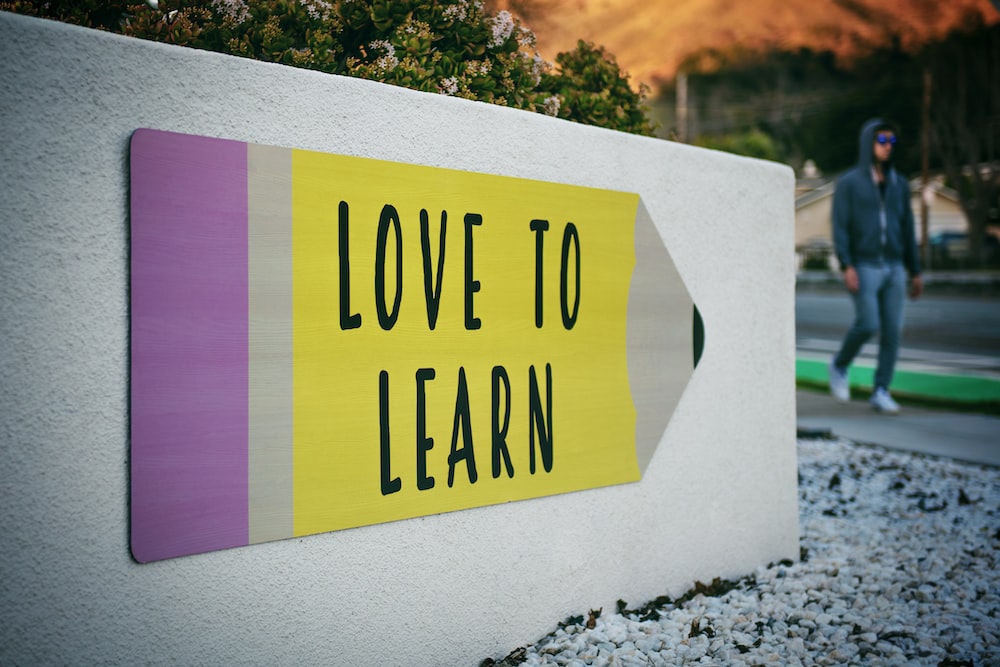 When asked what prompted her to run for the school board, Marlee stated she wanted to give back to the district and community because her children had so much success.

Both her son and daughter had a great start and finish with Great Falls Public Schools. Her son is on his way to law school and her daughter is a graduating senior with plans to attend college on a softball scholarship. Marlee fondly described how her son, Keaton, said, “Use your voice-stand up for what you believe in. Run for an office and use what you know.” 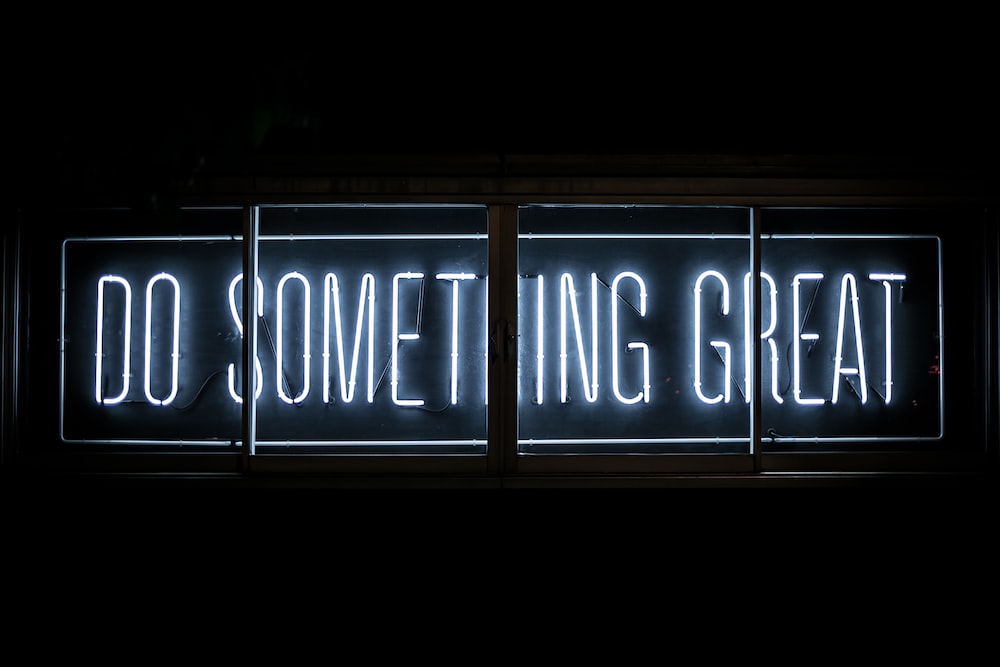 As a retired teacher, Marlee sees herself as a segway between our community and Great Falls Public Schools.

She now works in the private sector of Great Falls. She has seen how some people in our community don’t, but truly want to understand the inner workings of the district and its staff (mainly teachers). Marlee sees her being a trustee as a way to communicate factual information. Great Falls’ citizens tend to listen to her as they do not see her as a teacher but as a private citizen. 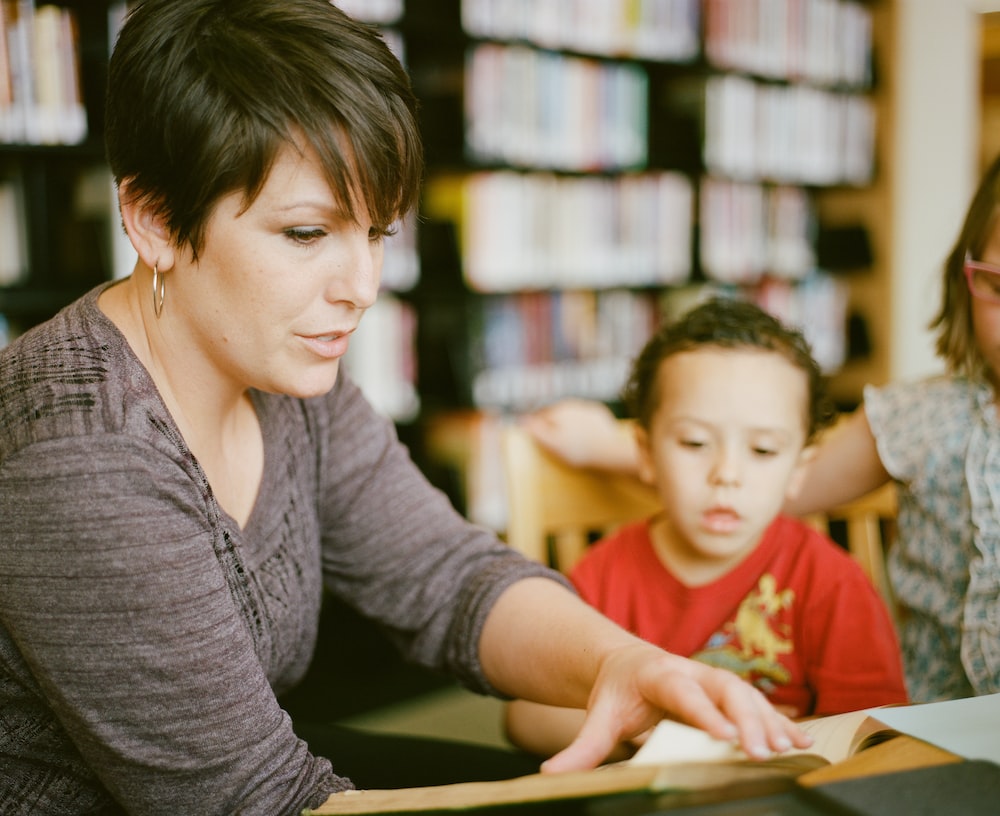 Excited, nervous, and maybe a little intimidated would describe how Marlee feels about her new role in advocacy. She has a little role switching to do as she will be working with former bosses and educators. As the duties of the board stem from the “Montana Constitution and state statutes and regulations”, Marlee is excited and very committed to learning about how the board works within those policies and statutes. She is especially intrigued and ready to learn all about school finance. 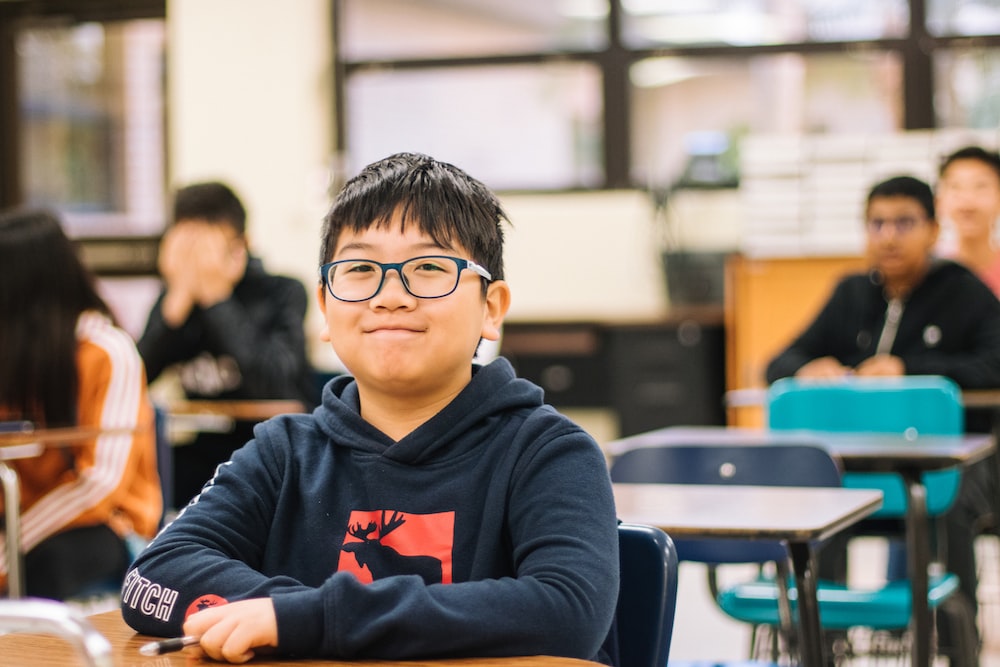 If Marlee could choose one focus for GFPS, it would be Mental Health.

She would like to see the district investigate how counselors could be used in more ways to meet the students’ current mental health needs, especially in the aftermath of a pandemic. 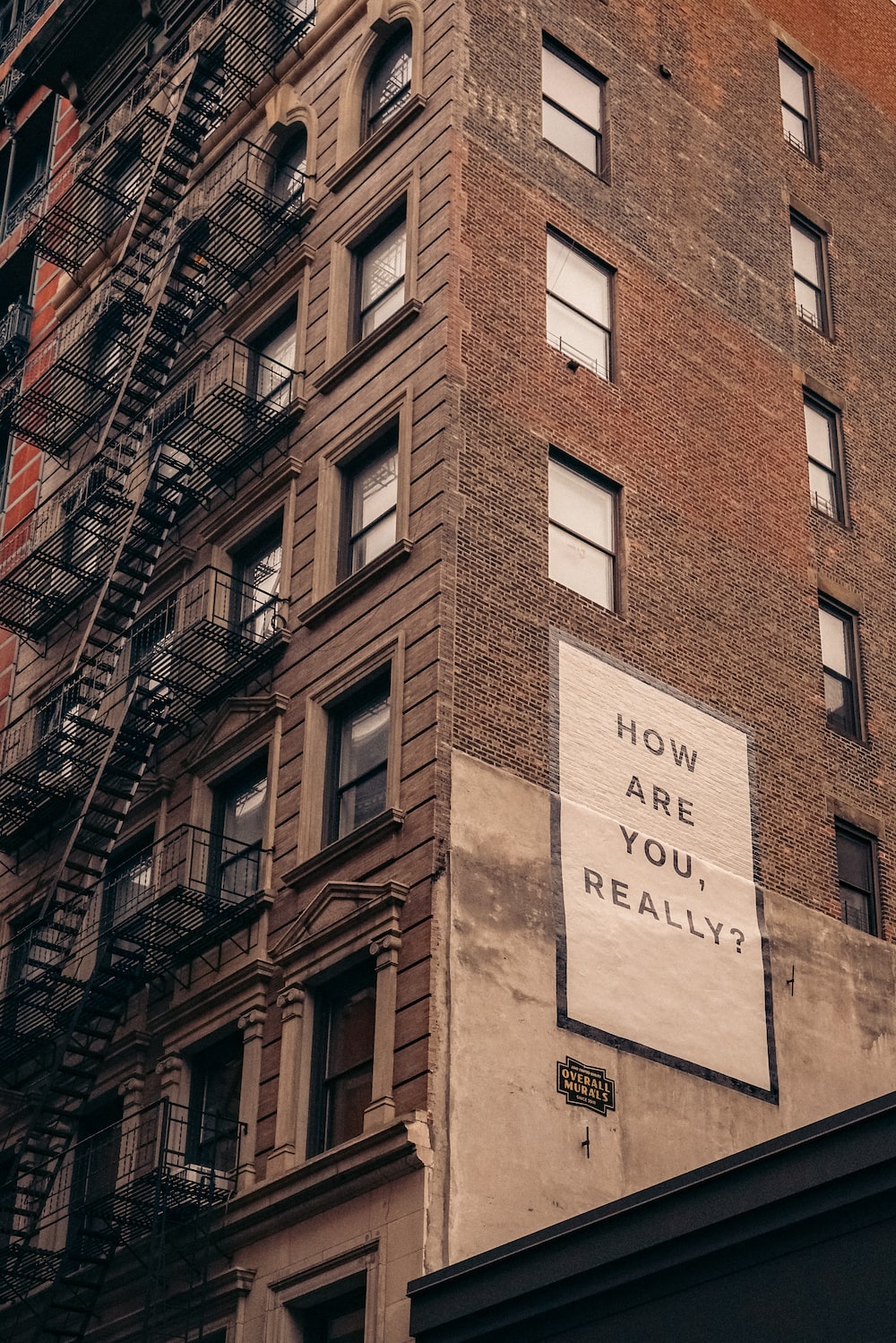 Marlee wants to support and aid in GFPS’s recovery from the pandemic effects. She believes students must be met where they are and move forward. She also believes we should not focus on “loss”, but meet students’ socio-emotional needs so we can concentrate on their educational needs. 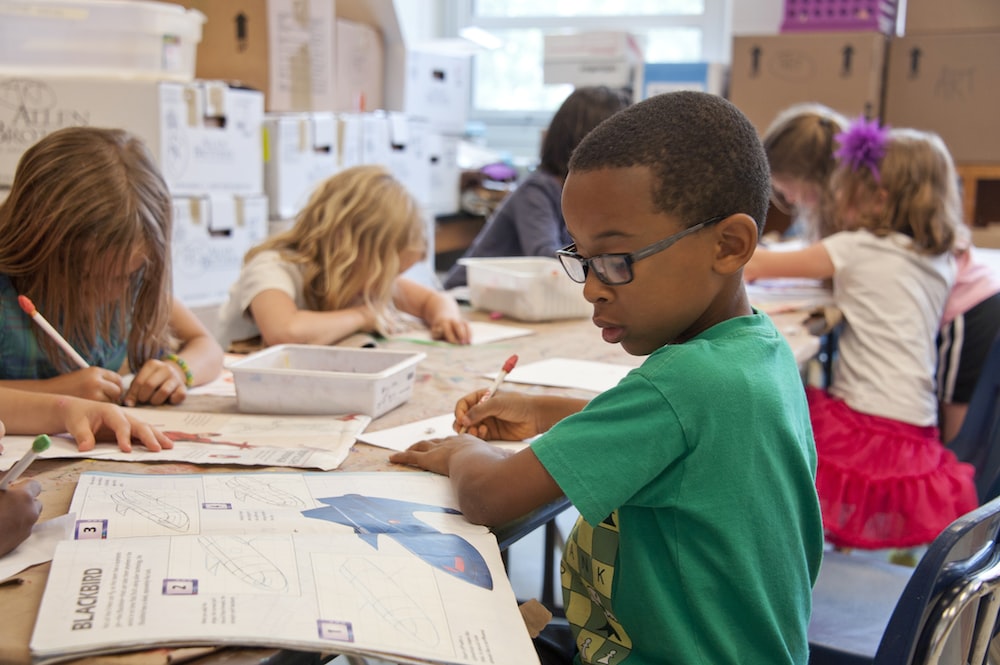 Social Studies and educating students to become productive citizens is also a passionate topic for Marlee. She hopes the district can support the purchase of updated curricular materials for a revised Social Studies curriculum, particularly Civics education. 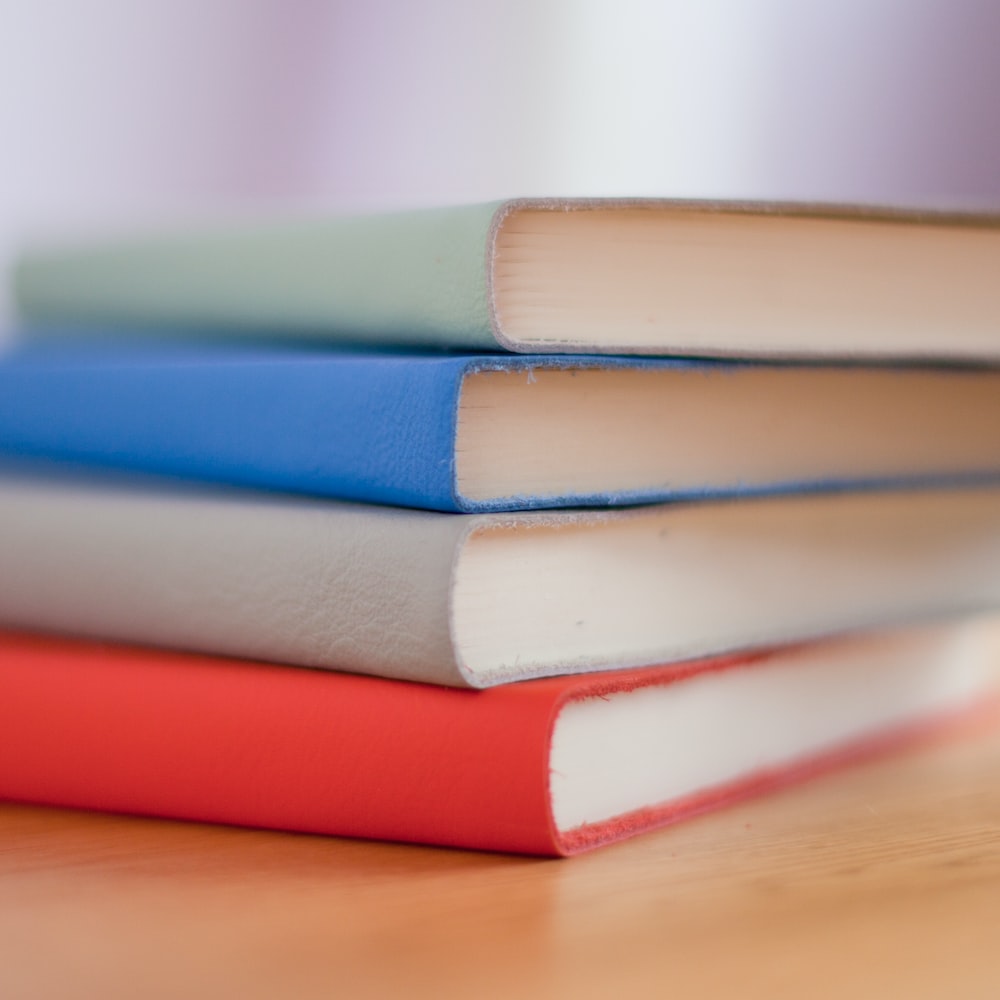 If Marlee could relay one thing about GFPS to the community, it would be this,

“ GFPS does an outstanding job of communicating with the public. There are so many opportunities to get informed if taken advantage of. GFPS tries  to do what is in the best interest of kids.”

She plans on communicating that message through word of mouth-talking to neighbors, co-workers, at sporting events, etc.

As of May 24, 2021, and for at least the next three years, Marlee intends to continue to educate herself to best serve teachers, students, and Great Falls Public Schools. We wish her the very best. 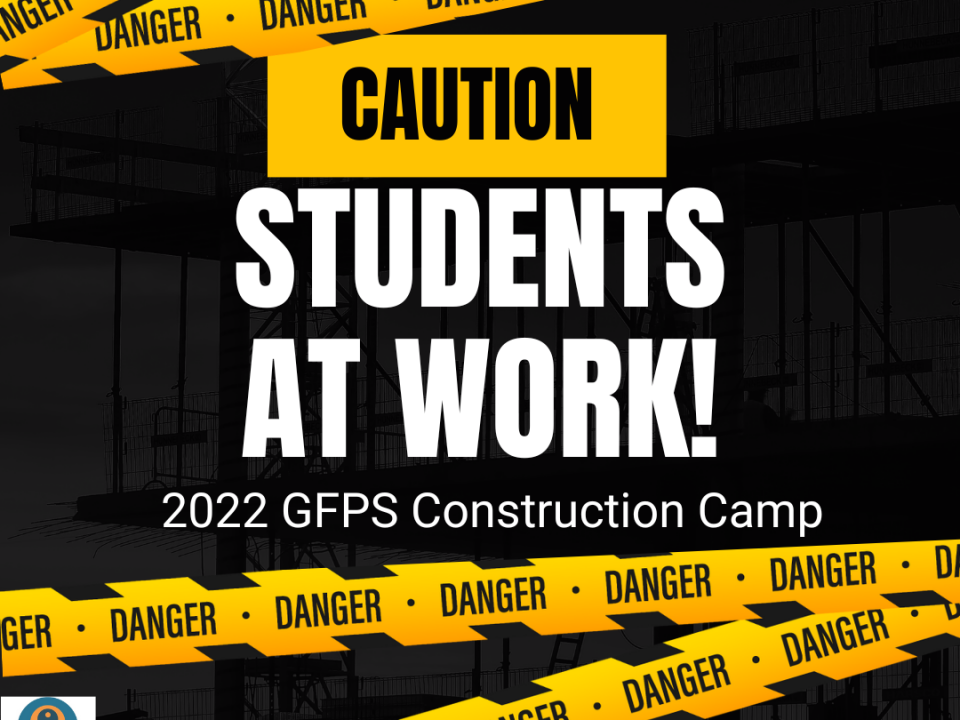 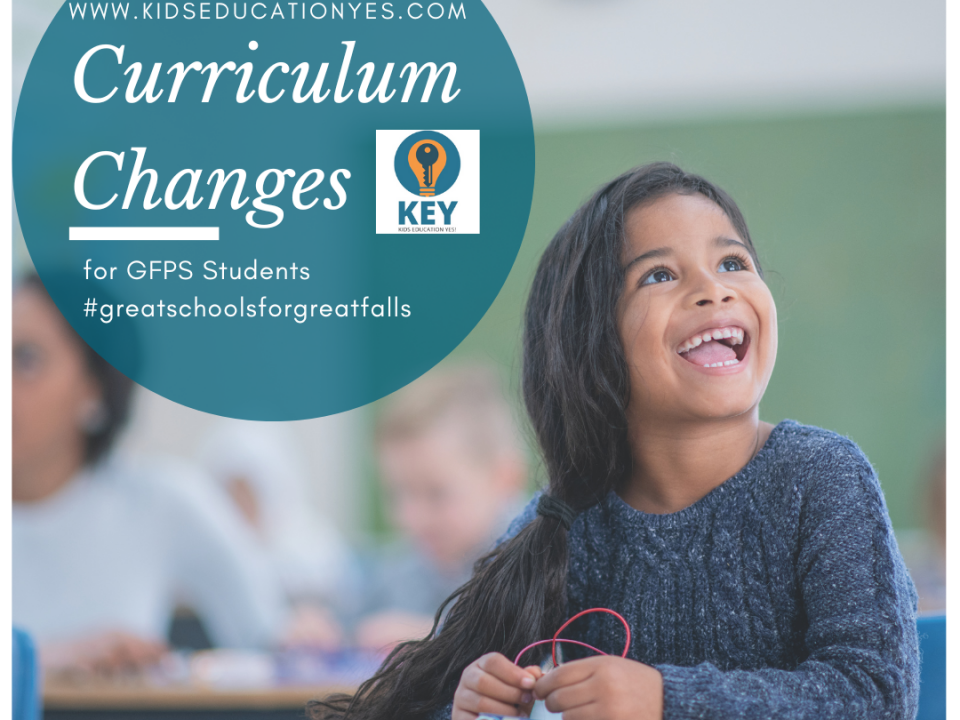 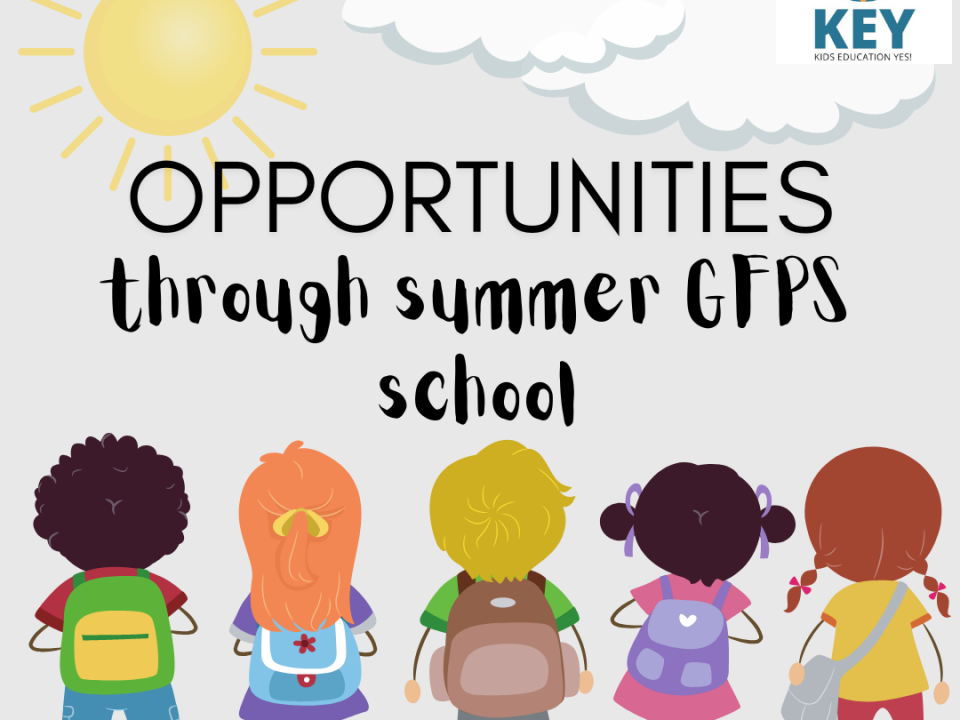